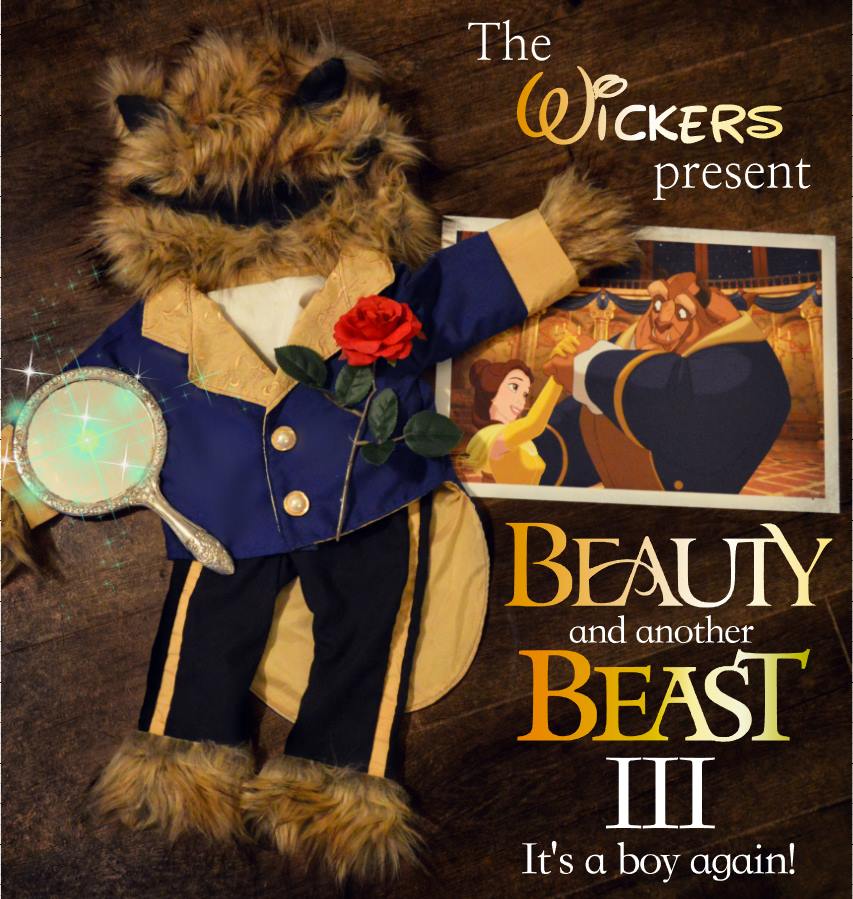 It’s been a year since we announced our next baby would be a boy. My husband’s fourth & my third boy in a row. We’d found out several days earlier, but I was so upset I cried for three days straight and wouldn’t even look at anything boy themed.

I didn’t want to hear “You should just be happy for a healthy baby” because the level of another’s struggle does not discredit the struggle of anyone else no matter how much smaller it may seem by comparison.

Seeing a penis on the screen, I wasn’t seeing a new exciting life about to happen. I was seeing the tiny life I’d imagined and dreamed about, since I was a child myself, disappear. I’d imagined the tea parties, dress up, big bows, and the excessive use of glitter. Long elaborate braids and hairstyles, first formal dress shopping, prom, pedicures to make her feel like a big girl, wedding dress shopping, being each other’s best friend. I had envisioned walking a smaller version of myself through her first breakup, introducing her to American Girl and Nancy Drew.

All these things I had assumed were a given and were just going to inevitably happen to me one day. In only a few short minutes they had become all fantasy. I liken it to discovering Santa isn’t real and he won’t be coming after all.
I was mourning the daughter I never had and the life I had envisioned for us.

I spent the first three days crying over my loss. I cried even more from the immense guilt. Yes, I had a healthy baby growing inside me, but I am human and we can not control what our hearts feel.

After the third day I went into my craft area where the princess Belle yellow fabric I’d bought to announce what would be my daughter, was still on my desk in a bag. I sat at the computer and Googled “Beast” deciding in that moment that I couldn’t ignore the fact I was having a baby just because it wasn’t the baby I planned. I looked over several costumes, drew up my own version, downloaded a jacket pattern, and off to hobby lobby I went.
I sewed this outfit both angry and excited. My machine fought me every inch of the way, but by time I was finished, I was excited to have a baby to put in my labor of love. 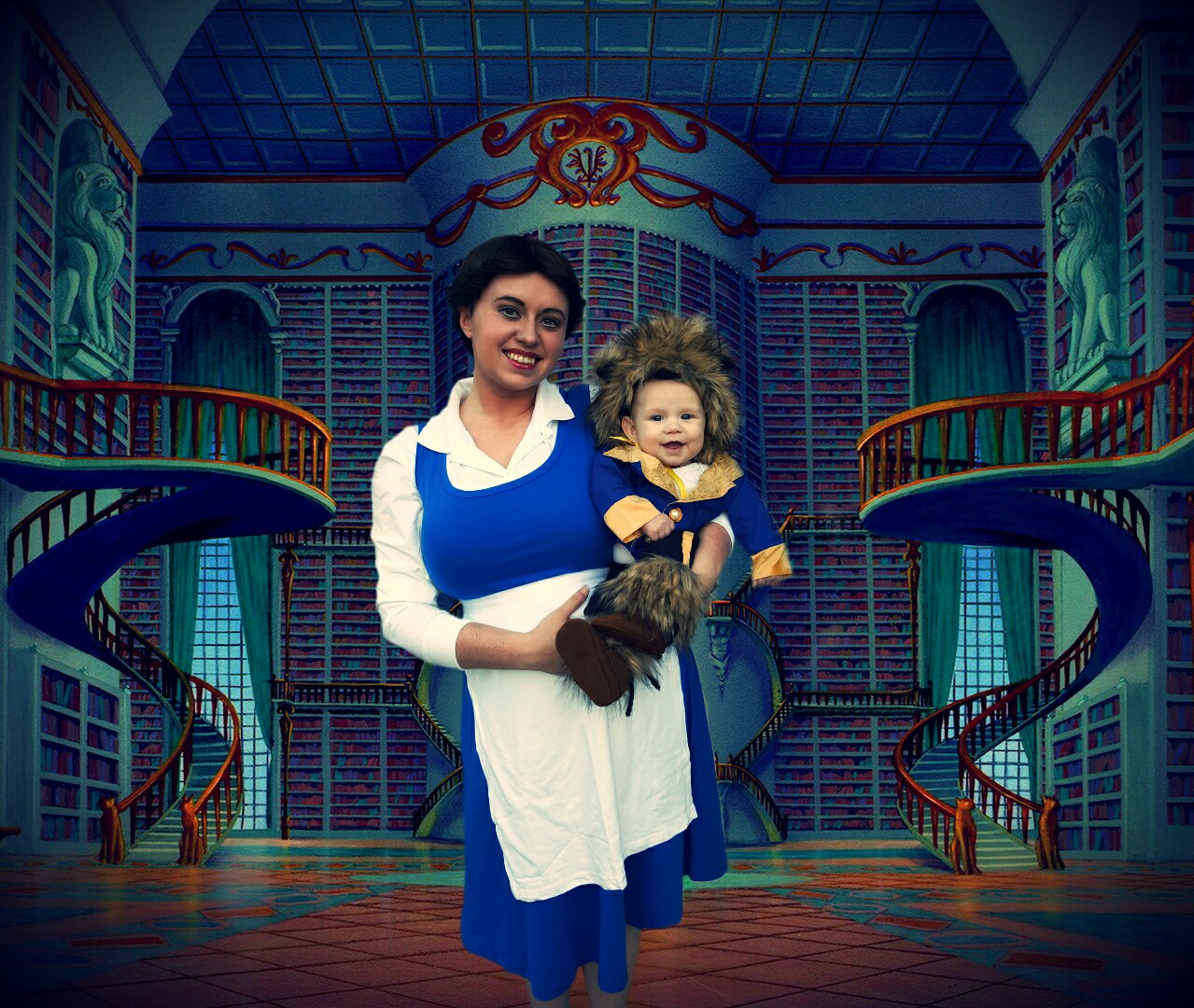 By time Draven arrived I was fully pumped to be a full blown boy mom. I watched a lot of Reign and The Goldbergs channeling my inner Catherine de’Medici and Beverly Goldberg into what I imagined would be the perfect boy mom power house.

I LOVE being a boy mom! That’s not to say I don’t think of the girl I’ll never have, but now that girl feels more like a wrench in the gears than the oil I once thought she’d be. Who knows though, maybe I’ll end up with all those fun experiences anyway because I can’t decide who my boys decide to be down the road.