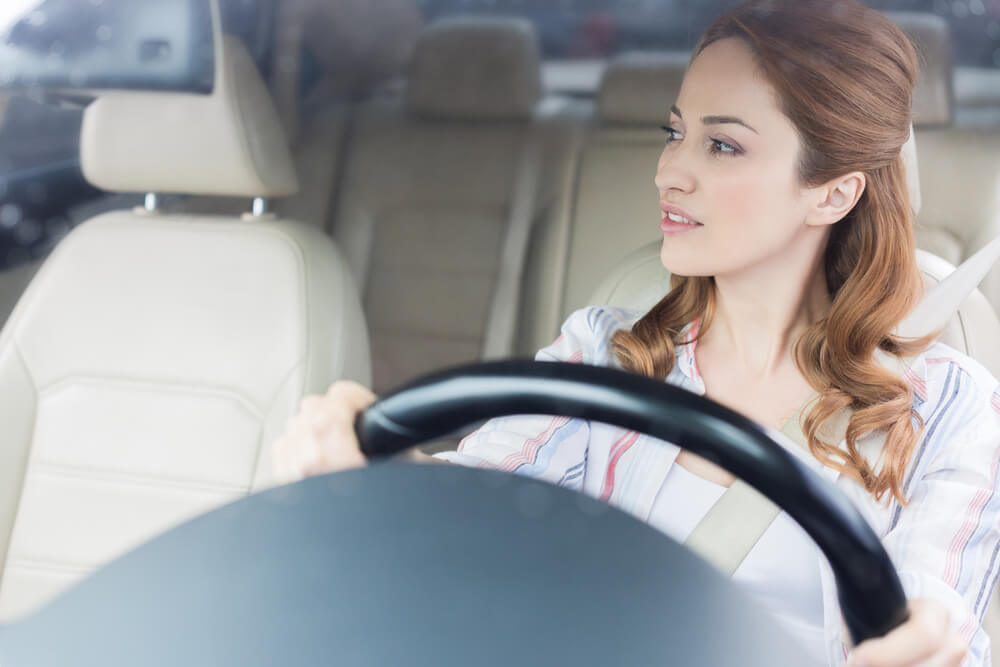 Up until last year, I drove the Causeway purely for recreational reasons, meaning I used it to get to the South Shore for the occasional fun trip and that was about it. That is, until a little over a year ago when I started a job in Metairie that required me to drive the bridge five days a week. I actually enjoy the drive for the most part. I listen to free books on my phone (thank you Overdrive from the St. Tammany Parish Library), watch the pelicans flying low against the breeze, and day dream. Some days, though, I use my drive to be a sociological observer of the behaviors of my fellow drivers. It is a goldmine. Of course, if you drive the bridge, you are not one of these people, right? Nope, neither am I.

They’ve got the toll tag perfectly positioned for maximum efficient travel through the toll plaza. They know how long lane five is actually toll tag only in the mornings. They sign up for the bridge alerts so they know when the bridge closes due to an accident way before the people on the radio do. They have spent enough time driving the bridge to listen to the entire Lord of the Rings series… twice.

There is always one (or two or three) drivers who are trying to find that perfect spot in the flow that will allow them to open up the throttle and leave everyone else in the dust. There are several problems with this goal, with one of the most glaring being that there are only two lanes on the bridge, no shoulder, and if you overcorrect on the pass, you end up in the water. That does not seem to phase the jockeys who deftly maneuver between the left and the right lanes, always trying to find the first place spot.

I had driver’s ed in Maryland in the mid-1990s where it was driven (ha!) into me that the left lane is for passing only. I will concede that this can be difficult on the bridge because of the two lanes only and the fact that drivers in the right lane go a dizzying variety of speeds from caterpillar to caterpillar with roller skates. However, there are at least five drivers per trip who park themselves in the left lane and happily cruise while traffic bottlenecks behind them. Maybe they’re listening to the part where Frodo has to throw the ring into Mordor.

Yes, the left lane sitter does sometimes warrant a right lane pass, especially if they are plodding along with a mile of open road in front of them and a mile of cars behind them. Then, there is the right lane passer who is a) in a serious hurry, b) does not have time to wait for the left lane person to pass, and c) whips with surgical precision into the narrow two foot space between two others cars just to leap frog one car space ahead. See also: Most Likely to be Reported to the Causeway Police by Other Drivers.

There are only so many hours in a day and that 20 to 30 minutes on the bridge really does seem like wasted time, so why not apply make up or scroll through your Facebook feed while you are hurtling over a body of water in a 2,000 pound piece of metal going 65 miles per hour with only a low side rail as protection between you and the water? Texting is also an acceptable form of entertainment. If Darwin is looking to hand out some awards, I nominate these drivers first.

The bridge does seem to put some people in a conversational mood.  That is, they talk on their cell phones the entire time, including having elaborate arguments, with swerving for emphasis. What really amazes me, though, is that in this day and age of bluetooth where you can literally make your car make a phone call, people in brand new or late model cars that probably have bluetooth enabled headrests are still yakking away on their cell phones up to their ears. Hands free, people. It’s not the best, but at least you still have two hands on the wheel.

While those lemmings – ah, people driving to the southshore in the morning and back to the northshore at night, are battling the heavy traffic and inevitable weekly accidents, the reverse commuters are are having the equivalent of a Sunday afternoon ride in the park with minimal traffic and drama. It’s not all wine and roses, though. By my completely unscientific observations, I swear more people are pulled over on the non-rush hour side of the bridge.

Next time you drive the bridge, for fun or for work, see how many of these drivers you can find. If you spot all of them, congratulate yourself with a nice cocktail, once you reach your destination.

Be the first to comment on "Oh, the People You’ll Meet … on the Causeway"