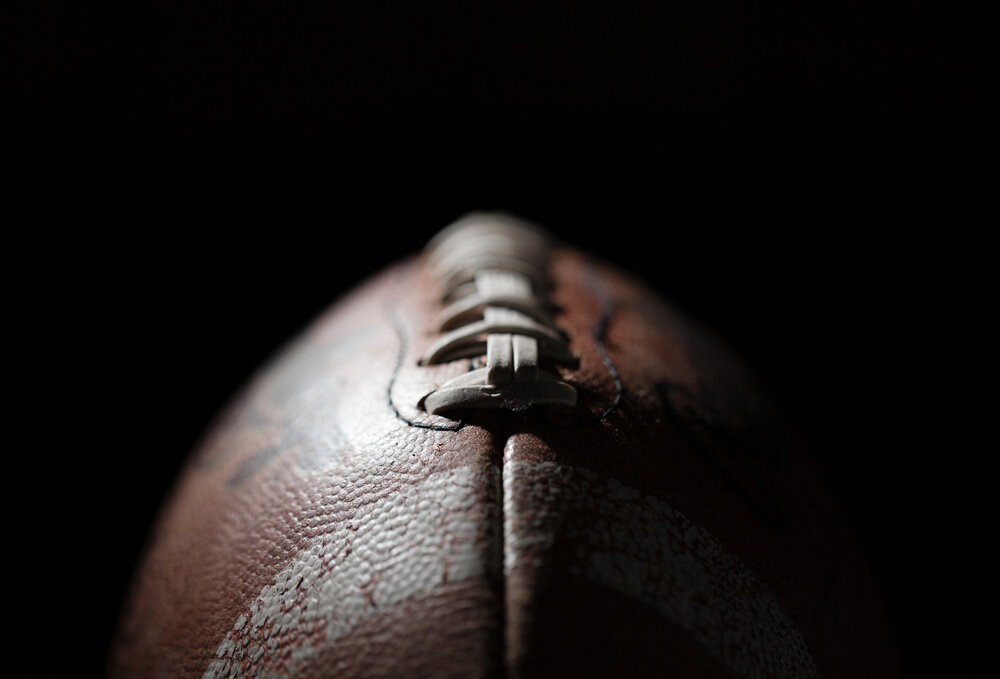 Full disclosure: I do not like football. I know this is heresy in south Louisiana, but it’s the truth. I think it’s boring, needlessly violent, and not particularly entertaining. I do not wear black and gold on Fridays. If I watch the Superbowl, it’s for the commercials. If the Saints are in the playoffs, I will watch the game. . . while also surfing on my phone or reading a book. That is how interested I am.

If I didn’t have kids, this would be a minor annoyance. If I had a girl, it would still be mostly a non-problem. But, I have a boy. A boy who is solid muscle, very athletic, and always up for roughhousing.  Starting when he was five–and as tall as a 7 year old–I’ve had people ask me if he was going to play football. And my answer has always been and always will be a resounding NO. As long as he is living under my roof or is on my health insurance, JUST NO.

You may wonder why I would deprive my kid of the chance to become the hero of the gridiron and learn team work and leadership skills? Why would I ostracize him from the friendships and scholarships and all around glory? Simple. Football destroys lives and bodies. End of story. I don’t care if there are new concussion protocols or cutting edge helmet technology. There is no way I am going to let him get in that harm’s way.

First, there’s the brain problem, as in I spent 9 months growing that brain (it took a lot of ice cream, y’all) and then another 3 years nurturing and developing it through those critical formative years. He is not scrambling this meticulously curated and developed brain on my watch. Not when professional football players have four times greater of a chance of developing ALS than the general population. Even without ALS, concussions are a nasty, nasty business.

Then there’s the all other injuries problem, as in football causes some awful injuries to knees, backs, and necks. Living with permanent nerve damage from your teenage years on does not sound at all appealing. Having to have multiple knee surgeries before you are able to vote should not be a  badge of honor. One of my jobs as a mother is to help my child make it through childhood with as intact of a body as possible, so he is at least not dealing with a stacked deck out of the gate.

Finally, there is the more taboo problem, as in the culture of hazing and bullying not to mention the tendency of society to overlook bad football player behavior especially if the team is winning. I do not want my son to be the victim or the perpetrator in these scenarios. In either role, he might be irrevocably damaged.

Most of all, though, I want my son to cultivate as many of his talents and interests as possible, which I feel would be impossible if he focused on one sport, and football in particular. It borders on an obsession here in southeast Louisiana and to me, that’s not a good thing. Even if he plays a sport, his identity should not be tied solely to that sport. Sports, like beauty, do not last forever. Shaquille O’Neal is a great example of this. He plays the long game of life, not the short game of four quarters. This is the lesson I want to instill in my child. It’s a marathon, not a sprint. 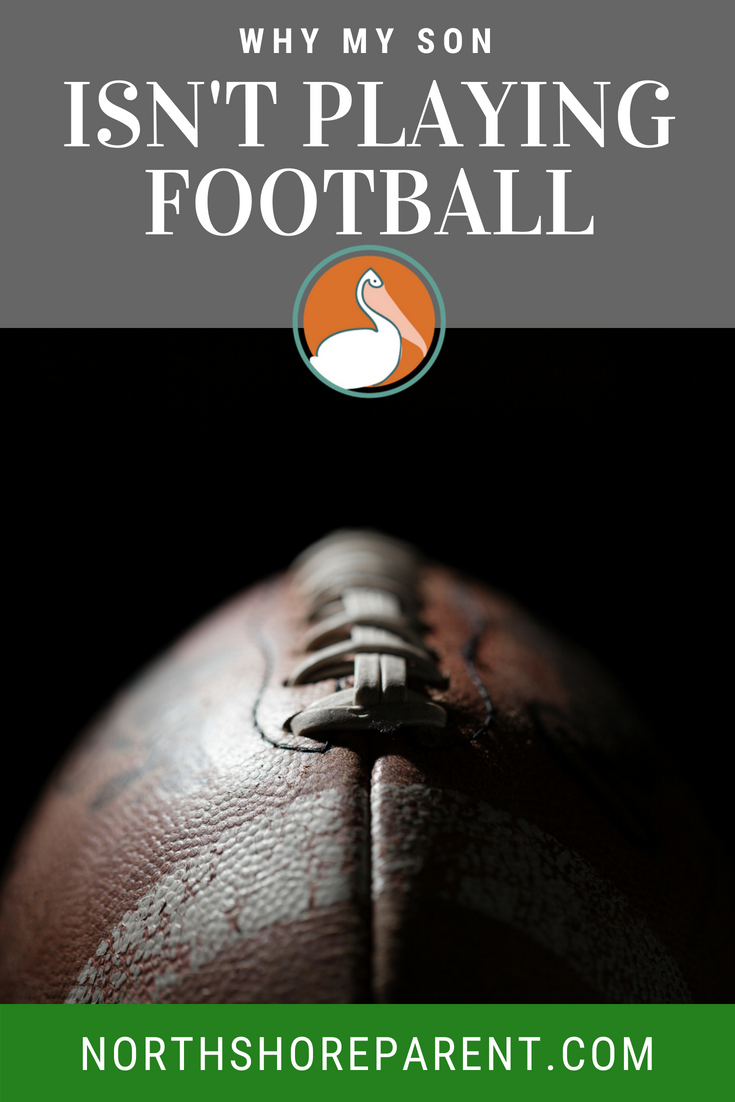