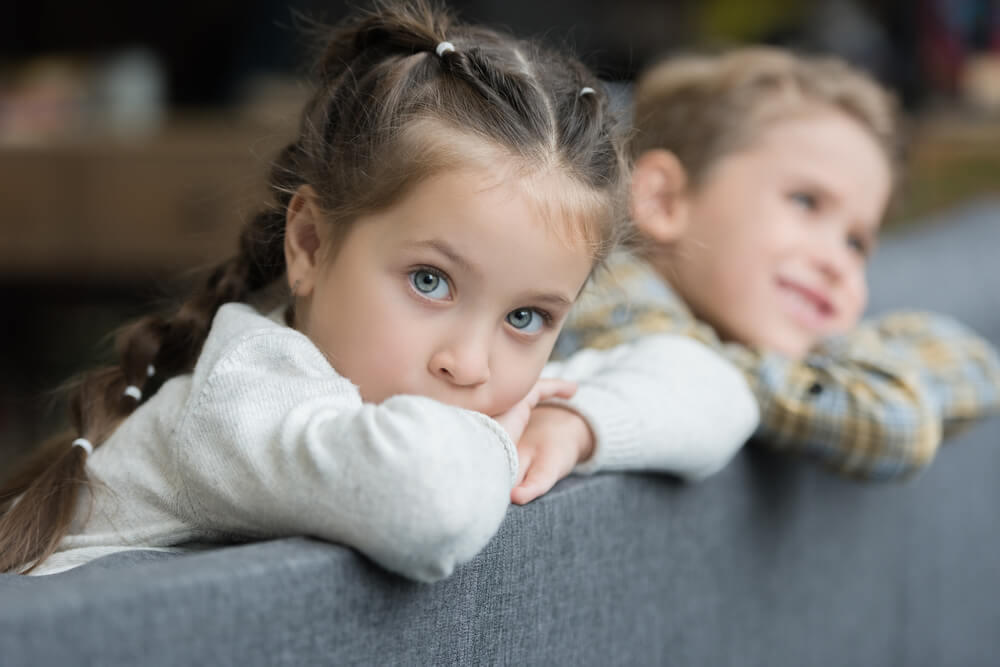 This week the letter and call came home from my pre-k student’s school. The one that suddenly reminds you of the world we live in today. A world where kids begin learning that danger doesn’t just come in the form of tornadoes and fires. We received the notification on our first lockdown drill of the year.

As terrifying as it is that this is a necessary practice in today’s school, I was happy to learn our school has plans in place. Teachers have been trained for such scenarios and all our campuses have an officer on the grounds at all time. These things don’t make explaining it to a 4-year-old any easier, but here is how our conversation today went.

I asked my child if he knew what a drill was. He said it was what dad uses to screw stuff. Not wrong, but not right. I used tornado drills, something he has experience with but doesn’t think is scary, to explain what drills are. Drills are things we practice just in case I explained. I told him about strangers and how schools don’t want strangers in them. When a stranger they don’t know enters the building, they have created a plan for all the kids to be safe until the stranger is removed. Practice for these is called lockdowns.

A Drill Doesn’t Mean Something Will Happen

I asked him if he knows why we have seatbelts. His answer, “So we don’t die if we crash.”

I asked him if he knew why we had smoke detectors. He answered in the best way a 4-year-old could. I asked,“Does wearing a seat belt mean we will have an accident? Does having a smoke alarm mean we will have a fire?” He said that was silly but understood that having a safety plan doesn’t mean you will need it. I told him drills are the same. Just because you have a drill doesn’t mean you’ll have a stranger come, but isn’t it best to be prepared?

I lay in bed many nights thinking about what I would do if an intruder broke in. I have a plan in my head, but what good is it doing me if my kids are going to go off script in the first five seconds of an emergency? We sat and talked about what to do in case of a fire. Where do we go if something happens to Mom or Dad and they need help? Who do we call? What do you do if a stranger is in the house? We ran through a drill for both fire and an intruder. They laughed at first but I explained that though it may feel like a game, we have to be absolutely quiet and pretend. Performing this at home will provide kids with a sense of familiarity at school. As a pre-k child, he has never been in any structured environment so everything is new and scary at times. Now when he does a school drill he can say, “Oh, I do these at home too!”

Talk to Your Child’s Teacher

Find out what the game plan is. Go over the steps with your kids. Throw it in with the other practice questions you give them. I often randomly ask my son about his learning words for the week; I ask him about things I know he is learning. Throw in a “and during a drill, where do you go?'” This will keep him on his toes while also making him feel like drills are a part of school life and not some big scary event.

He’s so young. The dangers of the world don’t phase him yet, but new and serious situations can still be scary. Kids are smarter than we give them credit for. They know when things are unsettling. I went on explaining to him that there will be fire trucks, police cars, and other emergency vehicles there. I explained that they were there to practice just like him because everybody needs practice for lockdown drills–even police officers and grown-ups.

Speak to your school about the concerns you have. Ask all the questions. Take advantage of the school counselors if you feel you have a child more sensitive to these types of scenarios. Get to know more about your school’s officer. It’s a scary world out there, do whatever it takes for you and your child’s peace of mind. 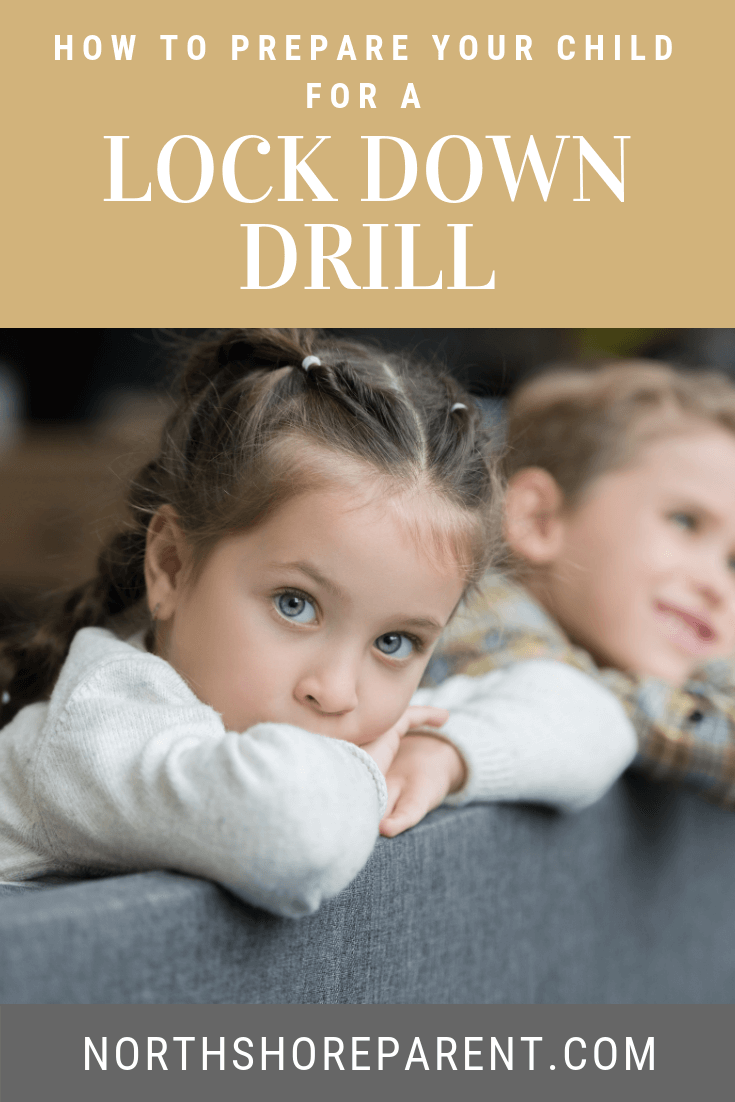