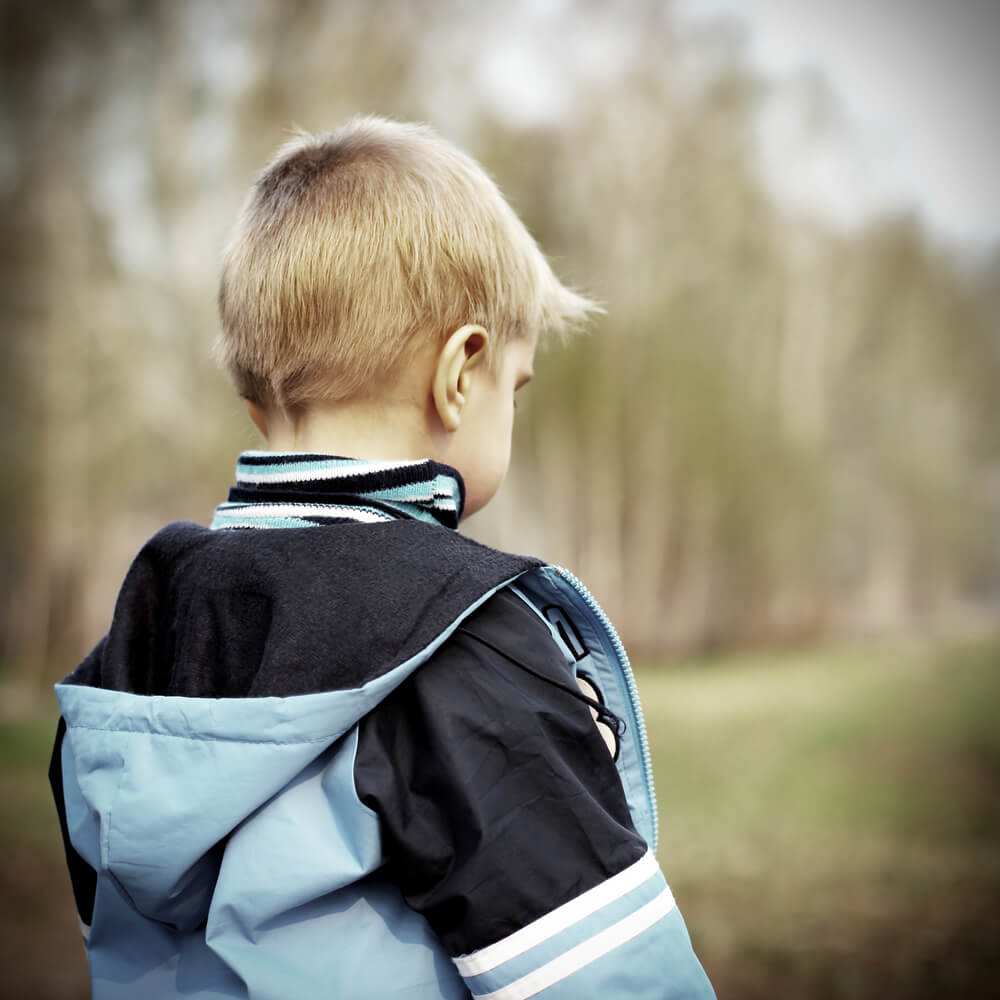 We all know “that” kid. The one your kids come home and immediately give you a debrief on what “that” kid did today. “That” kid was in time out three times. “That” kid had to miss recess. “That” kid was on red or blue or gray that day. Everyone has one. . . and so do I. . . he’s my son.

Very early on I knew that behavior was going to be a challenge for my oldest son. He was always challenging me and finding new ways to disobey. He was a runner and a hider and everything in between. 18 months until 3 was exhausting and I almost didn’t think I was going to make it. But we did.

We had him in a good preschool and moved him to one that was a better fit for his energy when he was struggling. Teachers always gave the same feedback. . . full of energy and life, but pushes the limits. We worked with Early Steps for a few years and then a private therapist for sensory issues.  Things got a lot better.

When we decided to put him into Kindergarten right after his 5th birthday we were confident with our decision but also a little worried about how his behavior would be in an all-day school environment. We met with the principal the year prior and were placed with an amazing teacher.

Educationally, he thrived. Behaviorally was another story.

His teacher was so professional and came to us immediately with a list of ideas. We gave her ideas too. We had a conference, came up with a more specific behavior chart for him, and a set of rewards and consequences. Slowly things got better and better. He thrived. He even earned a special acknowledgment within his class for his improved behavior toward the end of the year.

We started a new year last week and it’s a lot of the same stuff. We are lucky to have another teacher who is loving him through it and working hand and hand with us to make sure he has a great year. We couldn’t be more thankful for the staff at our school–they have a vested interest in seeing him succeed.

The things is, my son is so much more than his behavior. He is smart and he is loyal and he is kind.  He is the first to offer to help when I need something. He tells me how nice I look and that he loves me daily. He thanks me for bringing him a snack after school. He thinks about his teacher and the things that she likes. He strives to make us and others proud of him  He has a good heart and just because he has a hard time sitting in his seat or raising his hand or not talking out of turn doesn’t mean he isn’t a great kid.

So the next time your child comes home talking about “that” kid or you see a mom struggling with “that” kid at open house try not to judge. “That” kid may be pretty amazing and his mom might be doing everything she can to help you see it. 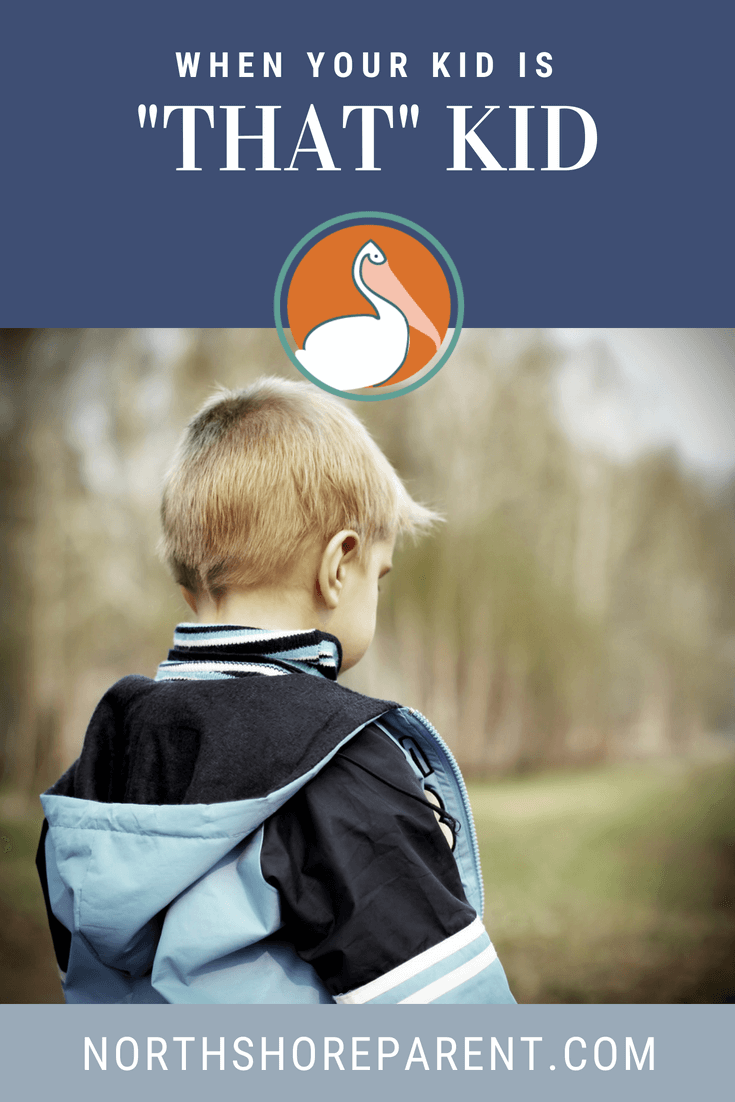