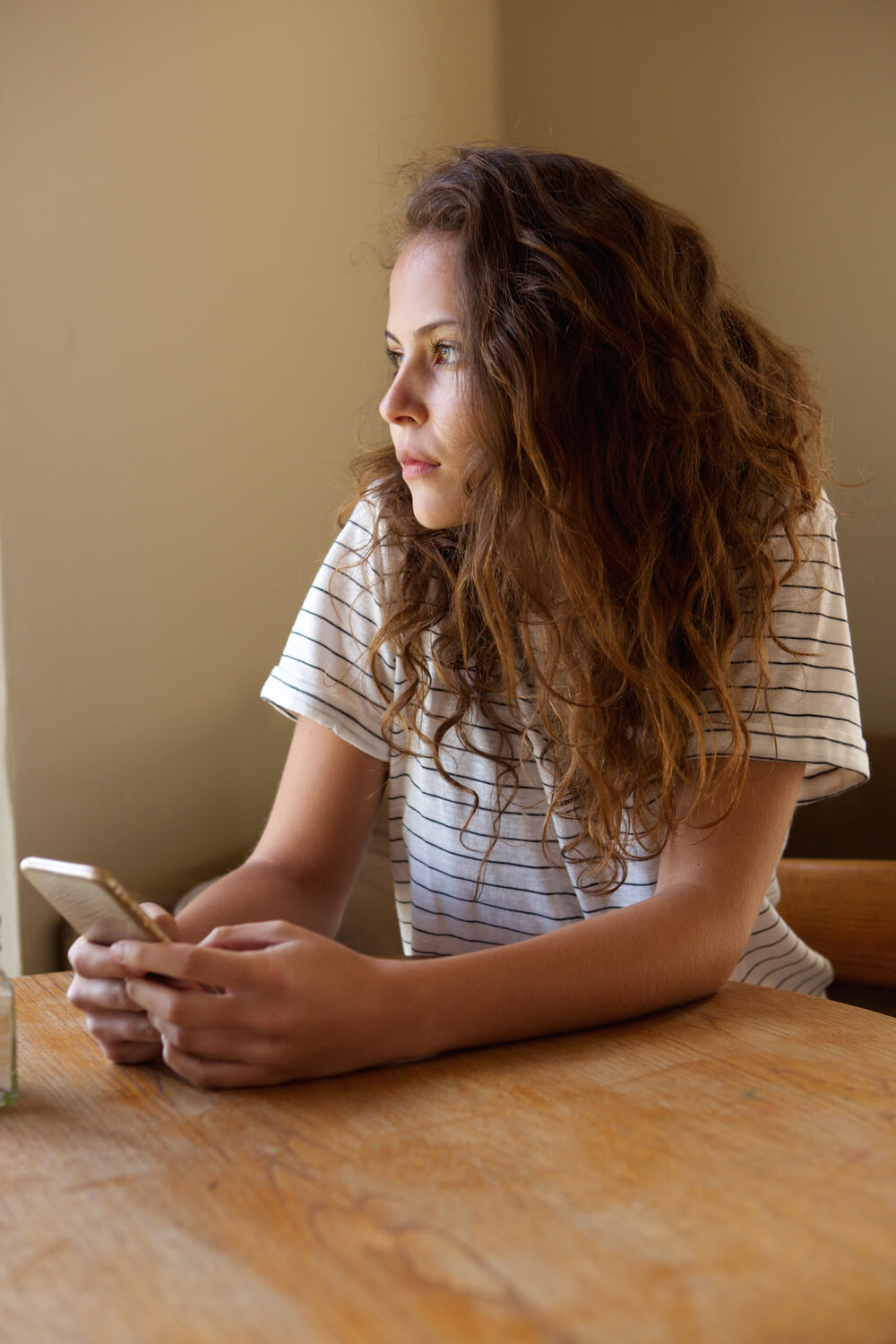 So why we aren’t talking about depression after weaning?

After a year of successful breastfeeding, my son just decided it was time to stop. It was as if he woke up one morning and just decided breast milk was no longer his nipple of tea.

I experienced the usual motherly sadness to be over this phase, but also the joy of freedom to have my own body back for good.

But that joy turned dark–fast.

In less than a weeks time I went from your usually exhausted mom to an unhappy, unfeeling, shell. By the end of week two, I was lying in bed every chance I got and crying over everything and nothing.

I am no stranger to depression and recognized the symptoms very quickly. I have suffered two incredibly painful and deep bouts of postpartum depression and also have a  history of seasonal depression. I went above and beyond to prevent PPD with my last pregnancy and successfully beat the odds of getting it a third time. After a year I knew I was in the clear.

Weaning depression is a very real yet very understudied phenomenon. The diagnostic standard used in the U.S. does not recognize postpartum and post-weaning as a separate diagnosis, causing both to fall into the PPD category, though the causes may be very different.

What studies have been done, have been done on depression in moms who fail to successfully breastfeed vs those who quit of their own accord. While that is worth studying, it’s more about a cognitive trigger for depression and doesn’t address what might be going on hormonal.

The overall assumption by most medical professionals who treat PPD after weaning is that the sudden drop in oxytocin (the happy hormone) and prolactin causes hormone imbalance in mothers, but as Dr. Alison Stuebe, OBGYN and assistant professor of maternal health, states “We don’t have the data that measures oxytocin levels with breastfeeding and weaning. It’s certainly plausible that losing that is going to make people feel physically bad, independent of any cognitive sadness they’re experiencing,”

The biggest argument for the existence of post-weaning depression lies within the thousand of personal account buried across the internet in mom blogs and parenting forums. Sadly, in most cases, once the baby is here, mom falls to the wayside. After the initial 6 week check up, if mom is free and clear of PPD, she’s sent on her way and officially cleared of pregnancy and postpartum care. The truth is, postpartum care should go throughout the first year and until after weaning.

So if you think you dodged the PPD bullet, prepare yourself, the second wave is coming. Talk with your doctor about early prevention. Early prevention seems to be the only thing anyone on the interwebs wants to recommend. No matter that you can’t prevent something you’ve never heard about. And not much help when you’re already in the midst of a PPD spiral.

On the bright side, I’m not breastfeeding anymore so I can take the good drugs.

Editor’s Note: Let’s keep the discussion going! If you’re comfortable, please let us know if you experienced depression after weaning and how you coped with it. Was your doctor familiar with the phenomenon? 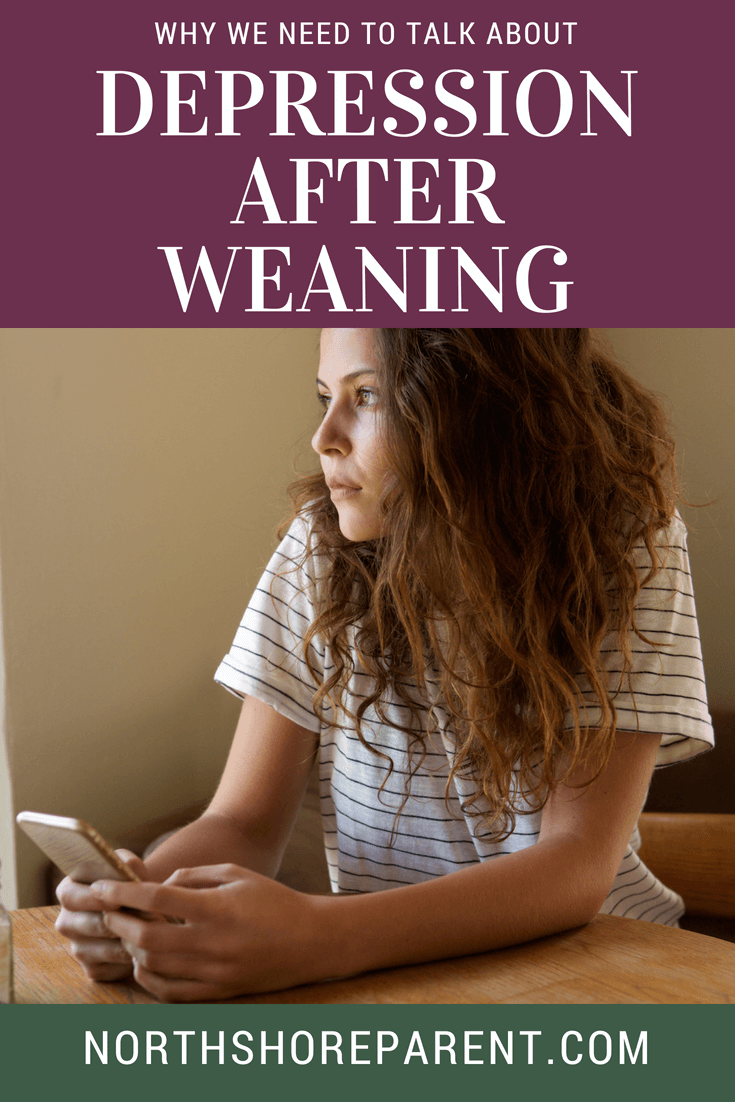 1 Comment on "Why Aren’t We Talking About Depression After Weaning?"