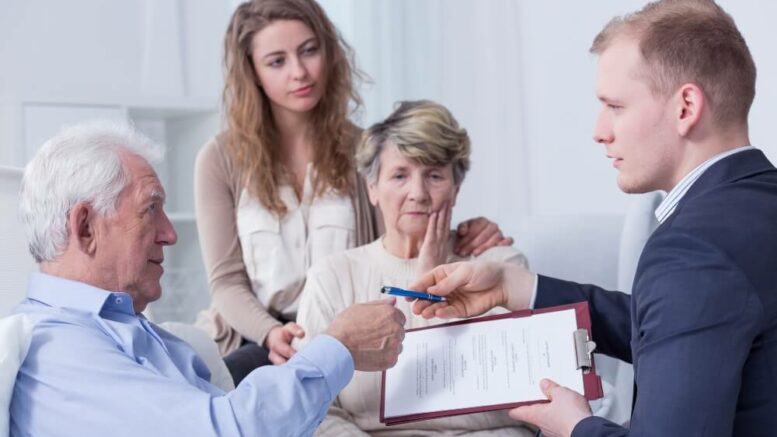 This post is brought to you by Christie Tournet and Associates.

This is a concern  with aging baby boomers and illnesses like Alzheimer’s and Dementia. The quick answer: All persons are presumed to have capacity to donate (La CC Art 1470). So,  only people who have been interdicted (Ruled to lack capacity by a Judge) do not expressly have such power.

But, the more complicated answer is that to make a donation, either during one’s lifetime, or by a Will, the person making the gift only has to “comprehend generally the nature and consequences” of the act at the time of donation (La CC Art 1477). Thus, for example, we still sometimes meet with people who have an Alzheimer’s or a dementia diagnosis to make gifts, as those persons may still have lucid, clear moments  when they are quite capable of having such general understandings.  In addition, a person of any age that has a diagnosis indicating an impact upon that person’s cognitive abilities (for example, some cases of Autism), may also still have sufficient capacity to make a donation, if that person has a general understanding of what the donation is and does.

Also, when a person donates, that person has to proceed voluntarily. , So like incapacity,  issues such as fraud, duress, and undue influence can also invalidate a donation. We clarify that  advice, persuasion, kindness, or assistance does not generally constitute influence that would destroy the free will of a donor. Rather, undue influence occurs when the influencer, either by striking fear or by use of threats, acts to substitute someone else’s volition for the donor’s own (La CC Art 1479).

In addition, when a person attempts to attack a purported donation – either during one’s lifetime or via a Will, the burden is very high to prove lack of capacity, duress, or undue influence at the time of the donation. Unlike the customary “preponderance of evidence” standard for most civil cases, attacks of a donation require proof by a clear and convincing standard. Thus, you would have to know and prove , most often with  medical records and testimony, that the donor lacked all capacity, including the ability to generally understand at certain, lucid moments. Or, you would have to prove that undue influence or duress occurred.

If you have questions about whether your loved one may still proceed with a donation, or any other estate planning tool, such as a Power of Attorney, please call our office at 985-951-2177 so that we can assist.