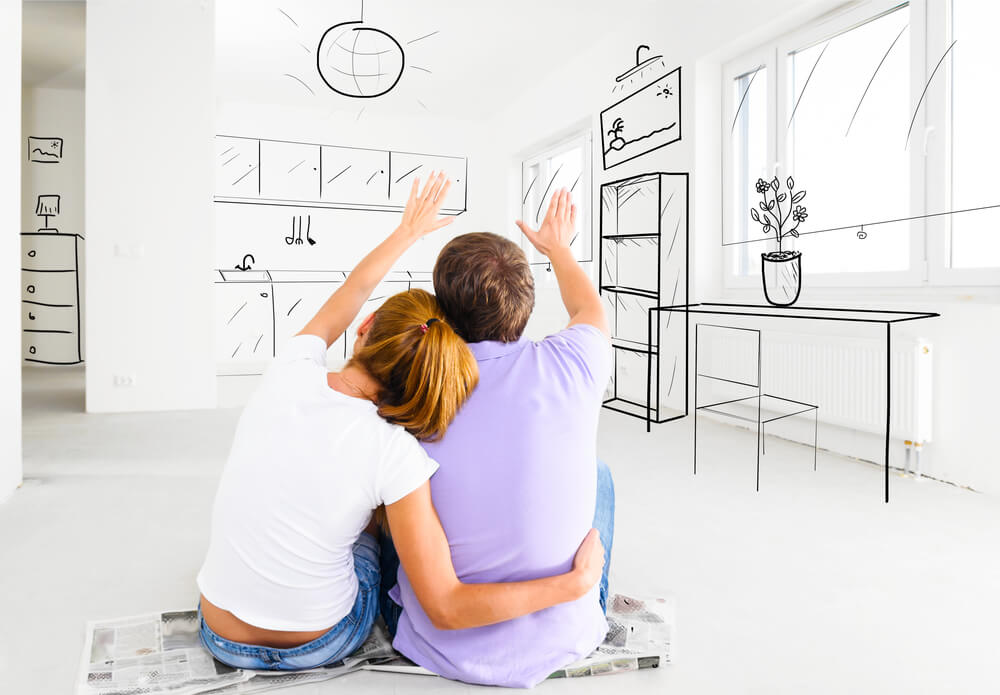 A good friend of mine recently bought a new home in Houston and wanted some custom drapes made. She found a seamstress that could make some and asked her over for her opinion on a particular fabric. The seamstress advised her on the drapes and then said something to the effect of, “with new drapes, a new rug, and a few changes around the room, this living room would be really beautiful.” My friend was taken aback – she had just been looking for an opinion on drapery fabric but was instead told she needed to overhaul her entire living room!

When my friend told me this story, I was bothered for several reasons. First of all, my friend’s home is lovely. It’s both comfortable but also beautiful – a balance that I struggle with in my own home. Second of all, there are few if any hard and fast rules when it comes to furnishing and decorating your home. Why should an “expert,” or anyone for that matter, consider themselves an authority on someone else’s home?

It’s easy to get a little overwhelmed when decorating (or redecorating) your home. Pinterest tells you to do one thing, your mother tells you to do another, and your budget is telling you to figure out another option. That’s why I think it’s very helpful to define your style. It helps you discern what does and doesn’t work in your home. And the great thing is that your definition doesn’t need to be the same as anyone else’s. My friend in Covington has the most beautiful French Country home. My pastor’s wife has an elegant traditional home. Another friend has country and traditional decor in a house that exudes southern hospitality. My college roommate in North Carolina has a coastal chic house. My mom is involved in a love affair with anything mid-century modern.

Unfortunately for me, what I wanted for my house wasn’t so easily defined. Now, some of you may be decidedly anti-Pinterest, but it really helped me figure out what did and did not resonate with me. And since my style didn’t fit into an already defined category, I made my own. I decided to name my style “traditional whimsy,” not to sound pretentious but to help filter what I really wanted in my house. There are times that I’m walking the aisles at HomeGoods, and a piece just speaks to me. I think we’ve all brought home something that was beautiful in the store but didn’t fit at all in our homes and was promptly returned. Having a loose definition of your style helps you figure out in the store whether it’s a good buy for your particular home or not.

So, take some time to consider what really speaks to you in other homes and figure out for yourself what your style is – and then own it! It doesn’t matter if it’s the same as anyone else’s, as long as it makes you happy!