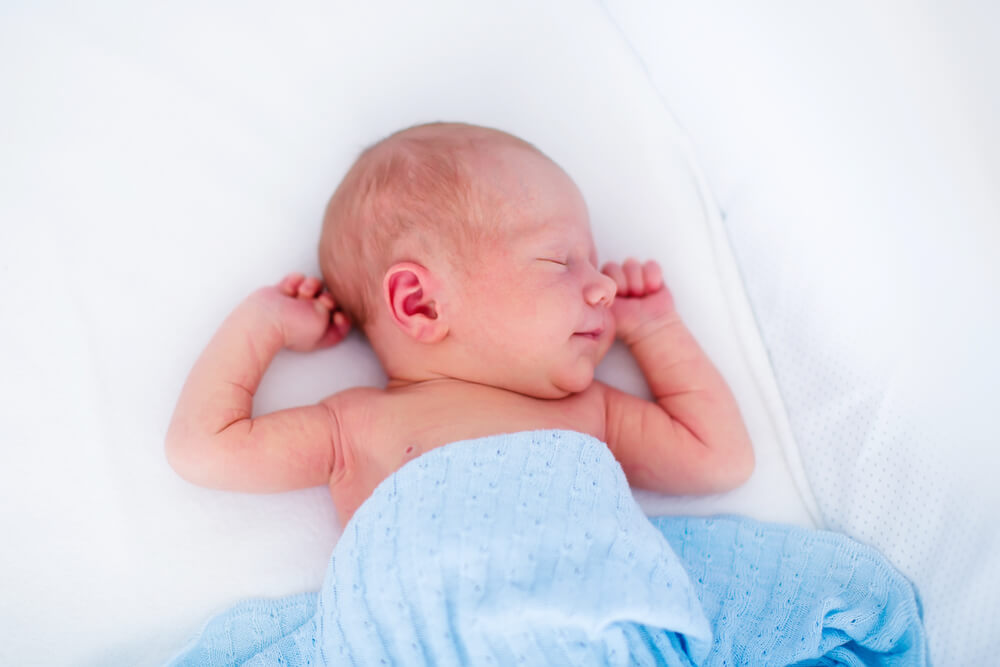 In the last several generations, birth has gone from a medical procedure where even the mother was put under anesthesia and the father paced nervously outside the delivery room, to a whole-family experience that takes the mother’s preferences and needs into consideration. Somewhere in between the birth of my first baby and my third baby, another change took place within local hospitals: the Baby Friendly Hospital Initiative. This initiative began in 1991, started by the World Health Organization and UNICEF, as a means of encouraging breastfeeding around the world by implementing the Ten Steps to Successful Breastfeeding and giving mothers information about safely formula feeding. This is a critical need in underdeveloped countries where there is poor access to clean water and children are often sickened by baby formula prepared with dirty water. This sounds like a great thing, right? Theoretically, it is, but when it’s implemented in local hospitals, in our developed nation, it’s become a thinly veiled means of cutting hospital overhead costs. One of the ten steps is “practicing rooming in – allow mothers and infants to remain together 24 hours a day,” which, put into practice means that there is no longer a hospital nursery. With my first two, I chose to send them to the hospital nursery overnight, because I do not function well on little sleep and was planning to do the same with my third. Imagine my shock when I found out, around 30 weeks pregnant, via an acquaintance who’d had a rough delivery a few months prior, that there is no longer a nursery at the hospital where we’d both delivered our first children.

Rooming in can be wonderful option for mothers and fathers to bond with their newborns. However, the lack of a nursery and required rooming in makes for a logistical nightmare for many families. Many, many mothers are recovering from c-sections and are unable to get out of bed for the first 12-24 hours after delivery. Taking care of an infant alone in those conditions is nearly impossible. If the family has other children, and no local family, the father may be home caring for their other children, leaving a surgical patient alone with a newborn, and lady era nurses who are spread way too thin to properly assist patients in these situations. And what about the single mother? The mother whose spouse is deployed? The mother who had complications with delivery? There are so many scenarios where the lack of a nursery to support the mother’s recovery, under the guise of being “baby friendly” ends up being unfriendly to the mother.

And all of this assumes that the mother in question is actually interested in breast feeding. While breast may be best, for some families it isn’t their choice. Prior surgeries, medications, physical and mental health conditions are all considerations for a woman when she decides whether or not to breastfeed her baby. Ultimately the choice is hers and she doesn’t need a hospital to make assumptions or push an agenda that she’s not interested in.

When my third child was born, she was delivered via repeat c-section. Despite spending 3-4 days in the hospital with previous babies, I checked out after 48 hours. The logistical juggling of having someone at the hospital to help me AND someone to be home with the other two children was complicated, and I figured if I was taking care of the baby 24/7, I may as well do so in the comfort of my own home. I was blessed with a very good sleeper so those two nights in the hospital were not as rough as I had anticipated, but it was still a challenge. I was very vocal of my disdain for the policy and, a few of my nurses and doctors, speaking off the record of course, indicated they were not fans of the policy as they felt it risked the safety of the baby. The AAP discourages co-sleeping, yet, we’ve got hospitals essentially requiring women to be the sole caretaker of their newborns, without adequate help or even a bassinet that’s the same height as the bed, which then leads to bed sharing between the exhausted mother and her newborn. To say nothing of the pain killers that many mothers are still taking in the days following a c-section.

I was lucky. I had family that could help with my other children and help with the baby overnight in the hospital, so that I could recover from giving birth and not have to jump out of bed to lift her out of the bassinet for feedings and diaper changes. Many, many women are not so lucky. While breast is best and I fully understand why this is being encouraged, in the big picture, a mother who is strong and healthy, both physically and emotionally, is what’s truly best for baby. 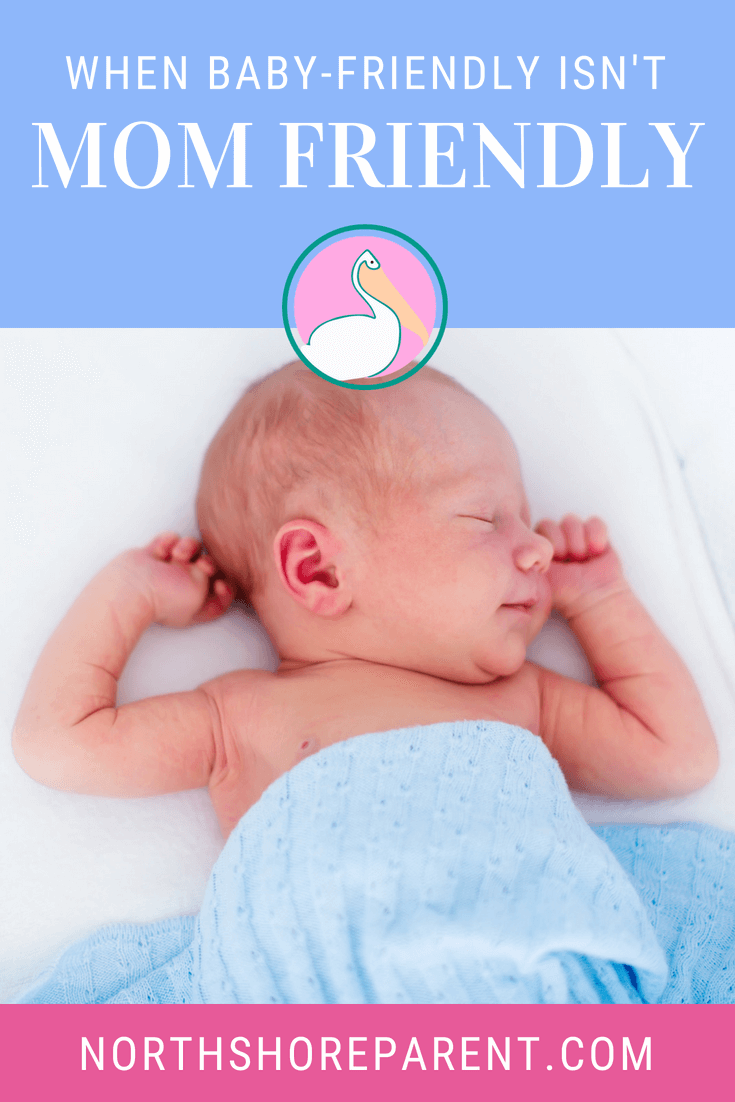