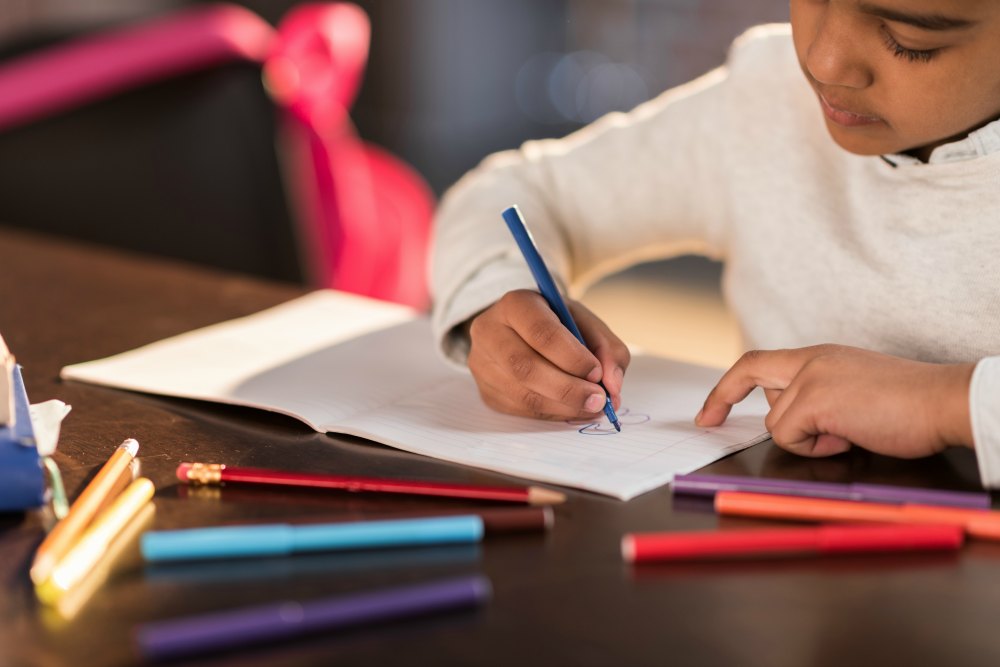 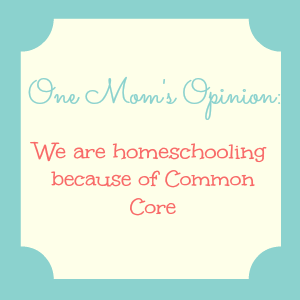 Today’s piece is brought to you by Amy, a mother of two children in Slidell who has chosen to homeschool her boys because of concerns she’s having with the new Common Core Curriculum. Read all about her thoughts below and let use know what you think!

“What is this math homework?”
“What do you mean you don’t carry the five?”
“Why are third graders spending an entire year learning a practice test, when the real test is in 4th grade?”
“Why are so many teachers leaving?”
“WHAT Is going on in my child’s school?”

These are just some of the questions that came up as I slowly learned of HUGE changes in our public education system. I had noticed for quite some time now the slow changes. I graduated with a degree in Early Childhood Education in 2001, and went right into teaching at a highly respected, nationally recognized Head Start program. I enjoyed it, and continued on until my own child was born. I stayed involved in the Special Education because my second child was diagnosed with Autism at 19 months. (He’s now five and pretty unrecognizable as having Autism. I fully credit a wonderful Special Ed Preschool Program and God to that!) 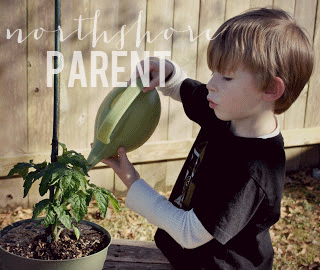 So I noticed changes, even in the preschool setting when I went to work as a temp from 2009-2013. What in the world was going on in my beloved Head Start?  Plastered everywhere was “KINDERGARTEN READINESS!!!”” We HAVE to get them ready for Kindergarten!! I was a little offended. I thought, “Seriously? What did they think I was DOING the years I taught? Gee, what have these teachers who have been teaching forty years been doing…getting them ready for what, prison?!” Head Start had worked effectively for years.

I’m not bashing public school teachers here. Teachers are just as innocent in this new garbage as the students are. Many of them are BAFFLED at the changes that have come down. What’s going on isn’t new.. Outcomes Based Education has been a problem for YEARS. What’s new is it’s name?

I saw these changes in Head Start, especially this past school year as my youngest spent a year there. It was different from when my oldest son spent two years there, he is now 7. I watched, waited, and learned. Throughout the school year, I realized, something is going on.

Then the second graders homework began to change. Math especially seemed to be less about 2+2=4 and more about how does Tim FEEL about having to share 5 melons? My son had to answer a simple math problem five different ways.  After showing his work four different ways on a simple math problem, the 5th question simple said, “Explain.”. His answer? “I know because I listened.” SERIOUSLY. The 7 year old could even see the stupidity of the repetitive questions. He already answered it four ways, did he REALLY need to explain it again?

Suffice it to say, I’m tired, but after much research  I decided CCSS is NOT for our family. I decided we would homeschool. Common Core was the last straw.  I figured, I have this education degree, and I can’t screw it up any worse than they are right??

But I admit, I’m mad. I didn’t WANT to homeschool. My husband works 50 hours a week and I run my own business so we pay taxes for things like public education. And here we are, unable to use them. Yes, it’s by our choice, but they have so defiled what public (and now private) education should be, it’s disgusting. So, here we are, we’re enjoying it and I plan to rock it like I rock everything else. Why? Because I have to. 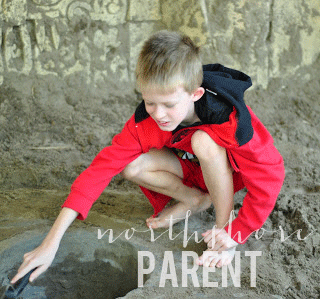 So what exactly do I hate about CCSS? I’ll make a simple list.

Here are my personal beefs about it:

And sadly, I hear from many who don’t know, or care. Private school parents…you better talk to your directors because the New Orleans Archdiocese has accepted CCSS. So have many others. 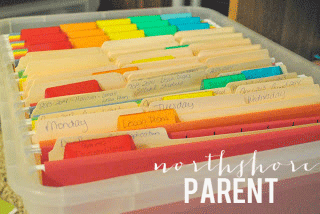 Homeschoolers? Don’t stick your head in the sand. ACT, GED, SAT’s and other national tests that our kids use for college entrance and to ‘prove’ themselves will ALL become aligned to the Common Core.

Are you childless or your kids are grown? Don’t bother looking away because it is YOUR tax dollars being used to fund this, both federal and state.

There is SO much wrong in the world today, and maybe I’m a conspiracy nut, (but my tin foil hat is at least a stylish chevron print.)  but I honestly worry about our children, and as long as this great state allows me to, I will educate them in the ways I see fit. 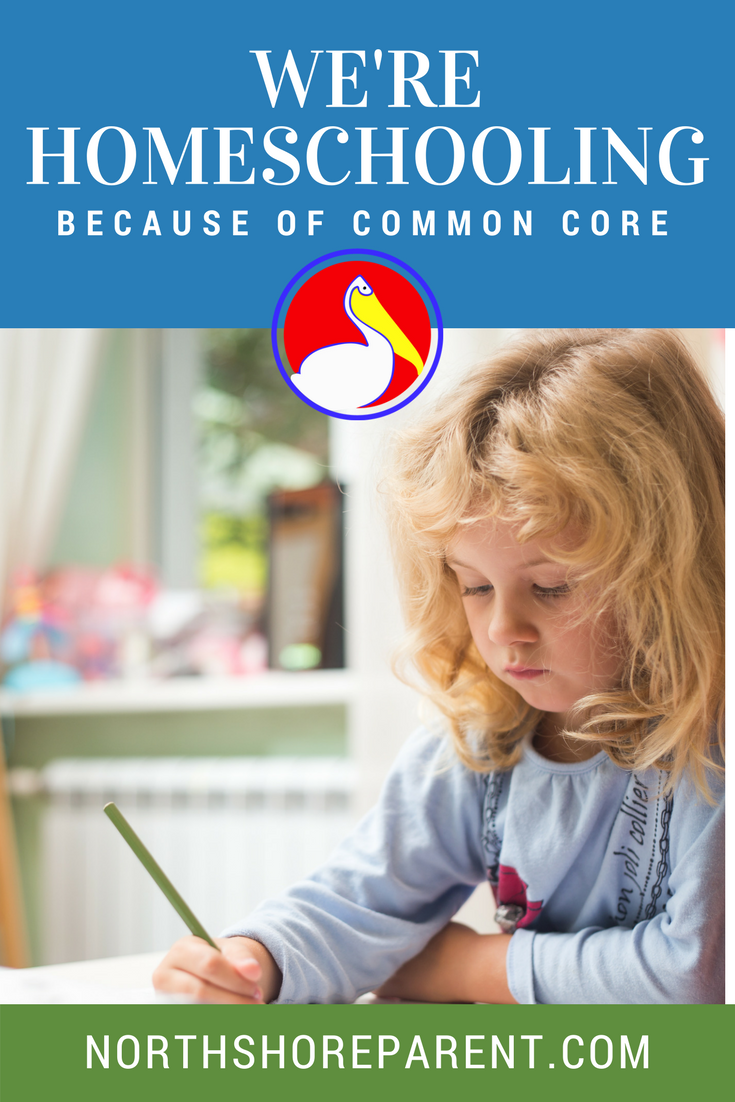